The view from this coveted Santa Barbara neighborhood rivals those of its European “Riviera” counterparts. Located on a ridge above downtown with the Santa Ynez Mountains looming overhead, the Riviera offers magnificent vistas to the sparkling blue Pacific Ocean and Santa Barbara’s hallmark Channel Islands.

Many of the residences, which range from modest homes to impressive estates, also enjoy magnificent views of the Santa Ynez Mountains. The Riviera is one of the wealthiest neighborhoods in Santa Barbara and its residents some of the best educated.

The ridge upon which the neighborhood is built was considered too steep to build upon until 1911 when a developer introduced an innovative streetcar system, which was followed soon by roads. Before moving to nearby Goleta in 1949, the Santa Barbara branch of the University of California was located in the neighborhood. The former campus is now the Riviera Center, an enclave of select businesses.

The Riviera Association, a group dedicated to facilitating communication among residents of the Riviera neighborhood, helps keep the character of the area intact by mandating that utility lines be placed underground and that developers did not build structures that block any resident’s existing views.

If you are considering the Riviera, you’ll find Maureen McDermut's unparalleled knowledge of the market, along with her exceptional service and proven success, invaluable in finding the home of your dreams.

Get instant access to the latest properties to hit the real estate market. 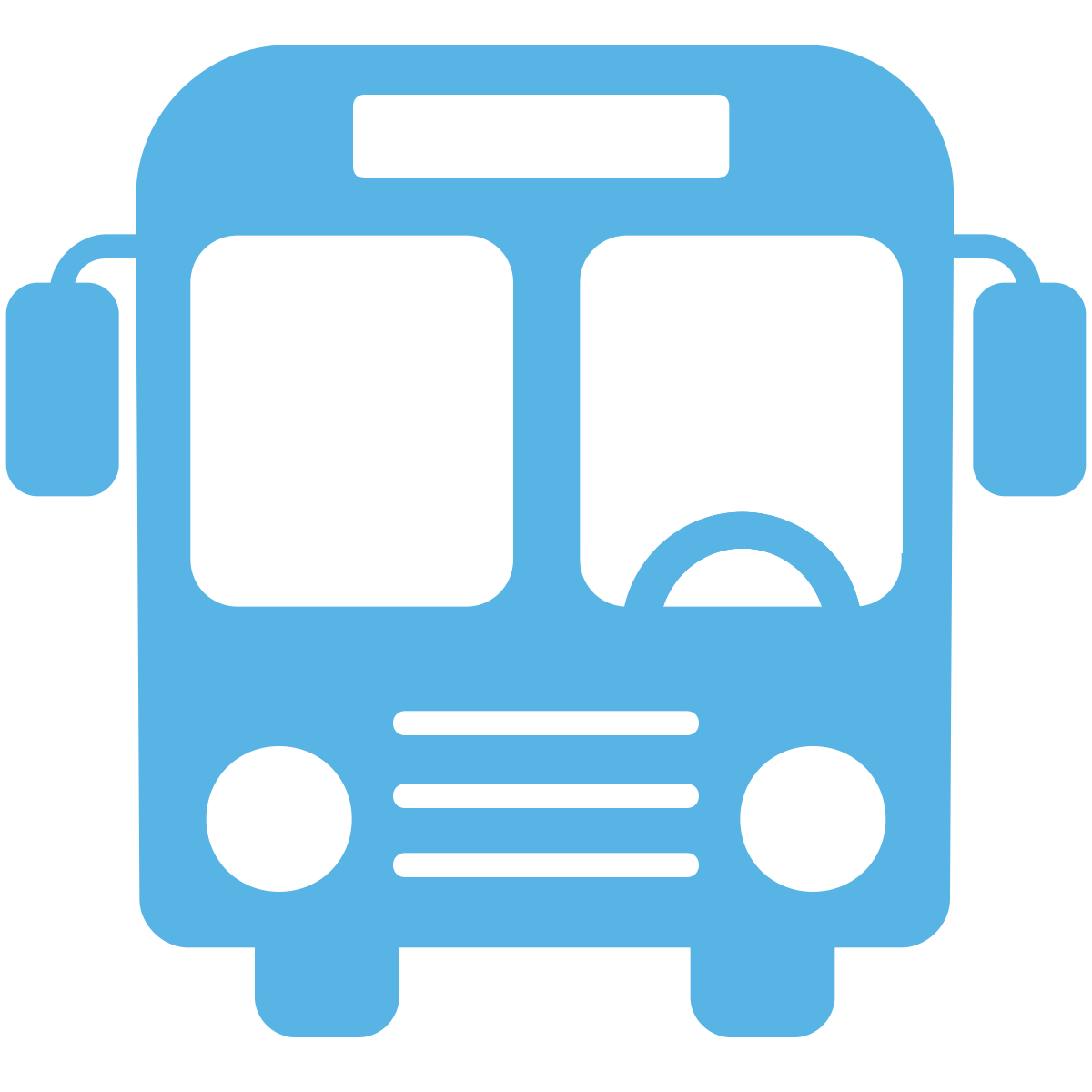 The Transit Center is served by most of the Santa Barbara MTD bus routes. This center is the main transfer hub that can be used to navigate the entire network of Santa Barbara MTD buses which circulate through major neighborhoods such as Eastside, Westside, and the Riviera. * 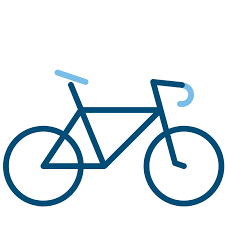 Biking is highly encouraged as curvy road offered sandy cliffs as well as views of the golf course and horse lands that will welcome you as you stroll along. 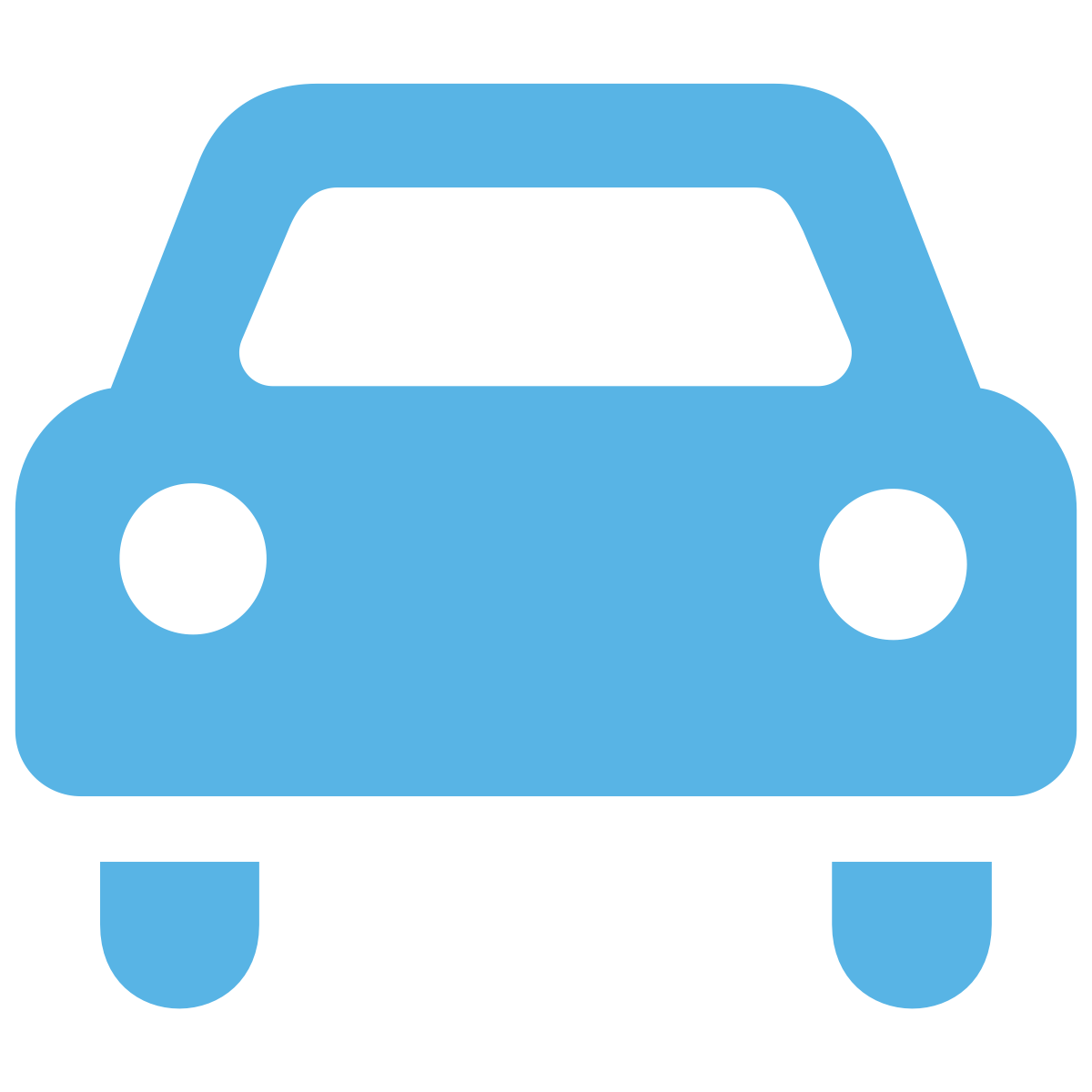 From Montecito 12m by car

From The Mesa 14m by car

Thinking Of Selling Or Buying A Home?

Schedule a 1 on 1 talk with Maureen!  She takes great pride in the relationships she builds and will work relentlessly to help you achieve your goals.

SCHEDULE ONE ON ONE WITH MAUREEN
We use cookies to enhance your browsing experience and deliver our services. By continuing to visit this site, you agree to our use of cookies. More info